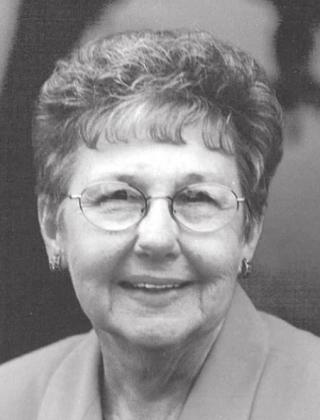 News Staff
Body
Glenda Myrle (Till) Pearce age 82, of Midland, Texas, has joined her high school sweet heart and loving husband, Gary, and her Lord and Savior Jesus Christ on January 12, 2021. She was born on November 7, 1938, in San Saba, Texas, to Sherman and Maggie (Leona) Till. Glenda grew up in Richland Springs, Texas, where she met and married her husband of 66 years. She and Gary moved to Midland by age 20 where she lived the rest of her life. 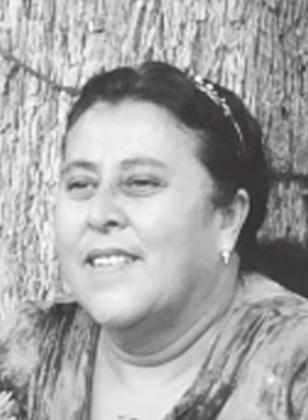 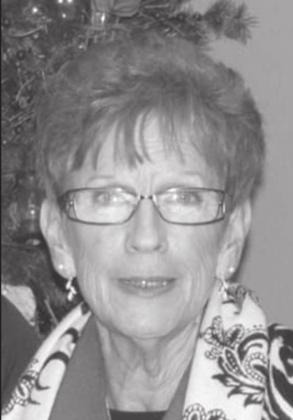 News Staff
Body
Johnnie Gatliff Perkins age 77, of Goldthwaite, Texas, passed away January 3, 2021, in Goldthwaite, Texas. Johnnie was born on November 27, 1943, in San Saba, Texas, to Ruben James Gatliff and Lou Pearl (Tinney). She attended school in San Saba and later attended Central Texas College in Killeen, Texas, were she obtained an associate’s degree in nursing. Johnnie was a Registered Nurse and a longtime caregiver for many as she worked in hospitals and long-term care facilities as The Director of Nursing and a Corporate Consultant. Johnnie was a member of Coryell Community Church in Gatesville, Texas, and Fellowship Baptist Church in Goldthwaite, Texas. 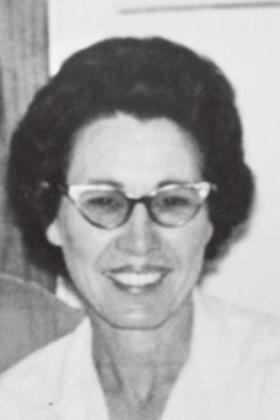 News Staff
Body
Hazel was born April 27, 1919, to Andrew Jackson and Addie Sue Mobley Todd in Carlsbad, Eddy County, New Mexico. Her parents and both sets of grandparents had moved to New Mexico Territory in 1907 and filed on homesteads, five years before New Mexico became a state. Hazel had seven siblings. All of the children except Cleo, who was born in Floydada before the move to New Mexico, were born in New Mexico. The family moved back to Texas in 1920 and bought a farm in the Spring Creek community in San Saba County. Hazel attended grades 1-7 at Spring Creek, 8-9 at Locker, and 10-11 in Richland Springs, where she graduated. 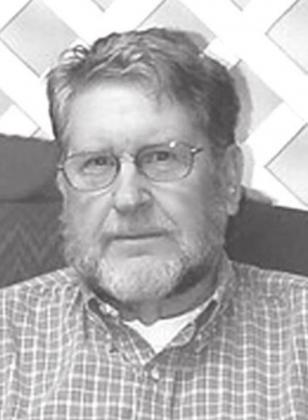 News Staff
Body
Emmit Everett Skelton of Wellington, Texas, passed from this life on Friday, December 4, 2020, at the age of 83. Graveside services took place at 3:00 p.m.

News Staff
Body
Daniel Gonzales Soto went to his eternal Heavenly home on Friday, December 18, 2020, at the age of 69. He was at home surrounded by many of his most loved family as they prayed. 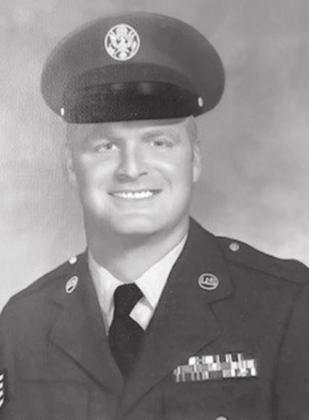 News Staff
Body
Glenn Ray Fitzgerald of San Saba passed away December 28, 2020 in Llano, Texas. Glenn was born in San Saba, Texas May 2, 1942 to Jessie and Mary A. Fitzgerald. He graduated from SSHS in 1960. He joined the US Air Force in 1961. He married Noma Doggett at Larson AFB, Washington State on April 22, 1962. He served 20 years in the Air-Force as a firefighter. During his career he served at 8 different duty stations around the world. He retired from active duty in 1981 as a Master Sgt and assistant fire chief. He then went to work in civil service as a firefighter then fire investigator and finally assistant fire chief. He retired from civil service after 20 years in 2001. Throughout his career he was always learning and teaching. He taught classes on firefighting techniques. He was active in the Texas Hunter Education program at its beginning. He taught women’s home self defense classes and loved to interest people in target shooting of all types. He touched so many lives; he is our beloved father, father-in-law, grandfather, brother, uncle. He is survived by his children: Cindy Hawkins and husband Roland of San Saba. Tx; Dena Henderson and husband Eddy of Mills Co.; and Eric Fitzgerald and wife Amanda of Pflugerville, Tx. Grandchildren: Tyler Hawkins of Weatherford, Travis Hawkins of San Saba, and Amon and Ezra Fitzgerald of Pflugerville, Tx. Two Sisters: Nancy Stewart of Baltimore Maryland and Marg Shivelbein and husband Allen of Lavernia, Tx. Numerous nieces, nephews and cousins. He is preceded in death by his parents Jessie and Mary Fitzgerald, a brother Dean Fitzgerald, and his wife of 58 years Noma (Doggett) Fitzgerald. 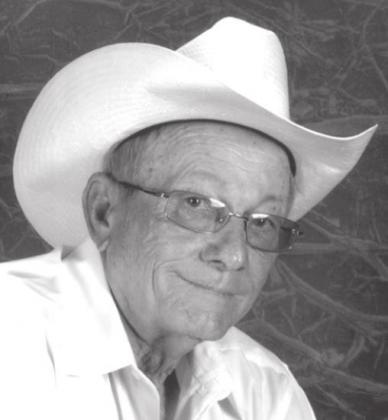 News Staff
Body
James Herbert “Herb” Locklear, age 79, of Brownwood, passed away on Thursday, December 24, 2020, at home. Graveside services for Herb will be held at 2:00 p.m. 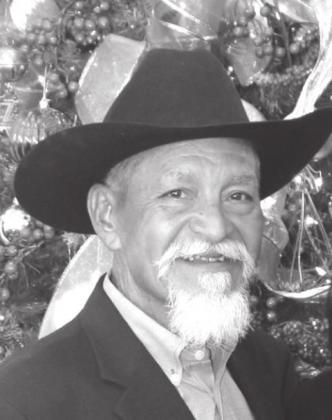 News Staff
Body
Daniel Gonzales Soto went to his eternal Heavenly home on Friday, December 18, 2020, at the age of 69. He was at home surrounded by many of his most loved family as they prayed. 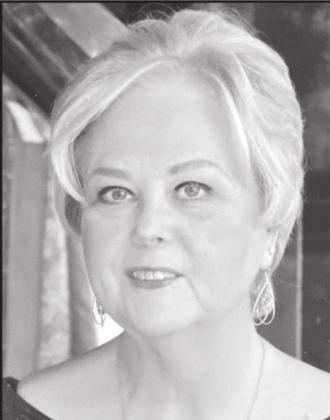