Was your operation impacted by the Coronavirus Pandemic?

News Staff
Body
Farmers and ranchers feed our state, our nation, and in fact, our world. You work long hours to provide essential resources for us all, and in these challenging times, I want you to know that USDA is here to support you and your operation through our Coronavirus Food Assistance Program, or CFAP. Whether you farm one acre or many more, grow food for local markets or big supply chains, CFAP can help. We’re accepting applications through August 28 and encouraging producers to apply now. 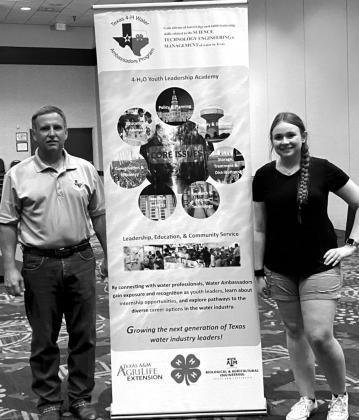 News Staff
Body
Since the 2017 inception of the Texas Water Ambassador Leadership Academy, the Hickory UWCD has offered scholarships to local students interested in participating. The Leadership Academy is a 10-day tour of Texas exposing youth to a wide diversity of water resources, water uses, sensitive research ecosystems, water quality concerns, as well as applied water and technologies.

News Staff
Body
The U.S. Department of Agriculture (USDA) has started making payments through the Wildfire and Hurricane Indemnity Program — Plus (WHIP+) to agricultural producers who suffered eligible losses because of drought or excess moisture in 2018 and 2019. Signup for these causes of loss opened March 23, and producers who suffered losses from drought (in counties designated D3 or above), excess moisture, hurricanes, floods, tornadoes, typhoons, volcanic activity, snowstorms or wildfires can still apply for assistance through WHIP+. 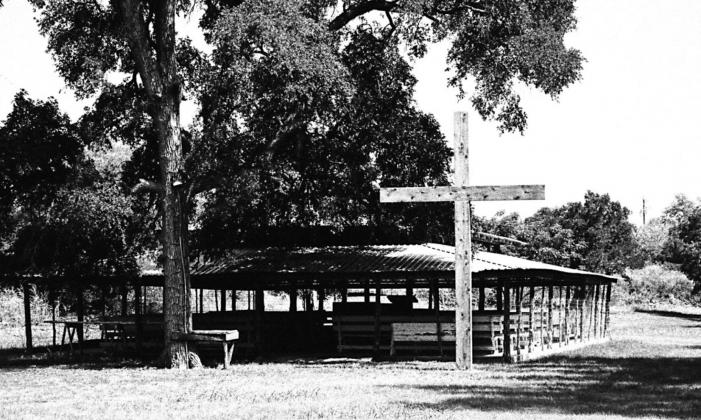 News Staff
Body
Plans are underway by members of the Bend United Methodist Church at Bend, Texas, to hold a one-night camp meeting service on Friday, August 14, at 8 p.m. at the historic churchowned campground located at 1082 CR 432 near the Chappel Community in San Saba County. The camp meeting was begun in 1858 and has been held each year since then, making this the 162nd year. Through good weather and foul, wars and peace, and even the flu pandemic of 1918, the camp meeting has continued. In deference to the pandemic that has struck our country this year, the members decided that only one night, with safety limitations, would suffice to continue the tradition. Members and guests are asked to wear a mask and practice social distancing. As the tabernacle is open on all sides and there is plenty of room to spread out, visitors may bring their own chairs and sit outside if they prefer. A meal will not be served as in the past.

Doug Suggs
Body
Perhaps we remember the story of Samson, one of the judges of Israel in the Old Testament. Samson had great strength and was able to destroy numbers of the Philistines because of his strength.

Mowing with the Grands

Pastor Sam Crosby First Baptist Church, San Saba
Body
While mowing the lawn recently, the grandkids decided to take turns sitting on my lap. It turned out to be a good learning experience on how to mow in even strips. They steered the mower while I controlled the speed and brakes. “Keep your front wheel on the mowed part,” I instructed. “It will provide the guide for mowing a straight line.” 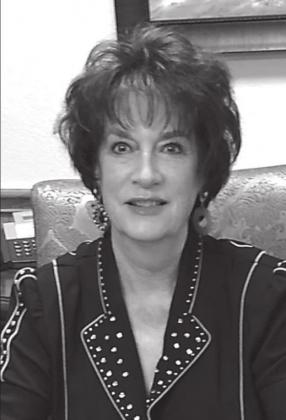 News Staff
Body
After 35 plus years of service, Carole Warlick is retiring as General Manager of Hill Country Transit District, effective August 1, 2020. Carole became General Manager of Hill Country Transit District (HCTD), doing business as “The HOP,” in 1985. Little did she know at the time that it would become an all-consuming career that would take her all over the country and would give her an opportunity to affect the quality of life of so many. During her tenure as General Manager, she has been responsible for the successful management of a nine-county, regional public transit system including Bell, Coryell, Hamilton, Lampasas, Llano, Mason, Milam, Mills and San Saba counties which comprise over 9000 square miles of territory and 165,000 people as well as two urban transit districts including the Killeen and Temple urbanized areas which comprise over 300,000 in population. Carole was in charge of the formulation, implementation and administration of the rural and urban systems in accordance with local, state, and federal guidelines. She was responsible for the financial direction of HCTD including all contract negotiations with funding agencies and other monetary sources such as the non-emergency medical transportation program. Carole was responsible for the supervision of up to 200 HCTD transit staff, including the provision of required training and evaluations of staff performance, and oversaw a fleet of approximately 180 buses and support vehicles. 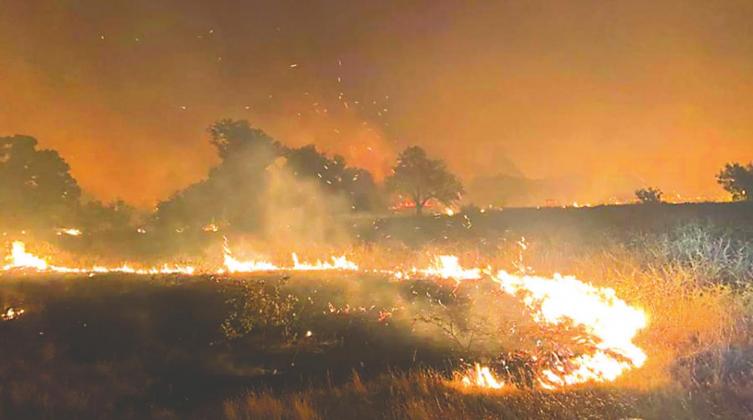 Donna Webb, Editor
Body
On Sunday, August 2nd, sometime in the late afternoon on the expansive 4K Ranch in McCulloch County, a small spark ignited into a huge flame and engulfed 300 acres that first day, now growing to 9,000 acres at the time of this writing on Tuesday, August 4th. Captain Jack Blossman of San Saba County Volunteer Fire Department (VFD) gave some valuable interview time over the phone for this article.
Subscribe to