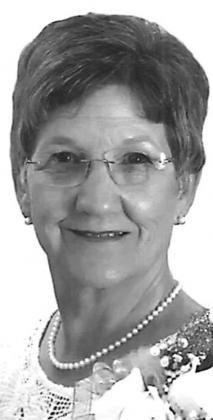 News Staff
Body
Jane Carter, age 74, of San Saba, Texas, entered the Kingdom of Heaven on Monday, June 22, 2020, at her home surrounded by her loving family. Mary Jane (Hamilton) Carter was born on August 27, 1945, in Melbourne, Florida, to John and Josephine (Moore) Hamilton. 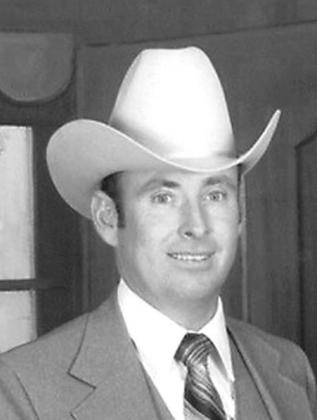 News Staff
Body
Sheral M. Rainbolt, 77, passed away Thursday, June 18, 2020, at home in Mullin, after a brief illness. He was born July 13, 1942, in San Diego, California, as the first of three children to Sherman and Ruth Rainbolt. He graduated from Birdville High School in Fort Worth where the family lived at that time. He worked at Bell Helicopter while continuing his education at U. T. Arlington. Sheral met and soon married Juliette Rockafellow on December 21, 1963. For a brief time, he worked as an electrical engineer at Lockheed Martin. His dream was always to move back to Central Texas to be a good steward of the land and animals God would entrust to his care and to improve the earth as best he could. In 1970, Sheral moved his family to Mullin where he began farming and ranching. He enjoyed planting grasses for himself and for others. He supplemented his income by working for Rainbo Bread, Frito Lay, and BNSF Railroad. The family moved to Early while Renee attended middle and high school there. The ranch was always active, and Sheral took an active part in youth activities in the First Baptist Church of Early. He made many life-long friends and served as Mayor of Early for two terms, 1979 - 1983. In the fall of 1983, the family moved back to Mullin, and he started working at 3M in Brownwood and retired from 3M after 20 years. 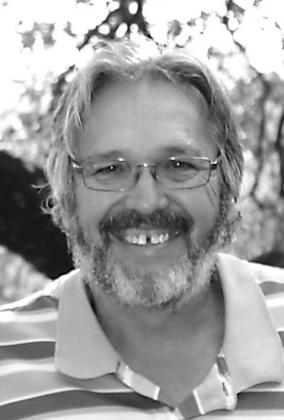 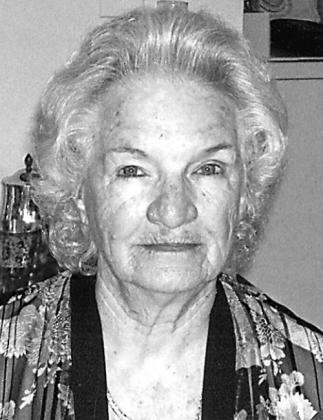 News Staff
Body
Pauline Stewart, age 90, of San Saba, Texas, passed away peacefully with her family by her side on Thursday, June 11, 2020. Pauline was born on a farm in San Saba County to her parents William “Mitch” Sanderson and Imogene Robbins Sanderson on April 18, 1930. She attended Live Oak School in San Saba County. Pauline, as a young girl, traveled to California to help with her brother’s children. She returned to San Saba and married a young soldier from Pennsylvania, Kirtland “Johnny” Stewart, who was stationed at Fort Hood, Texas. 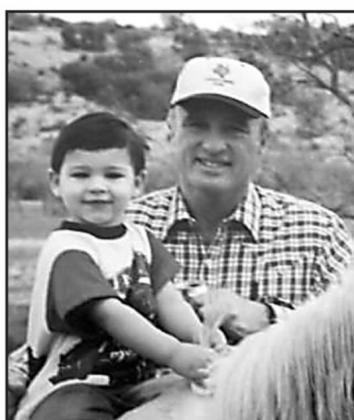 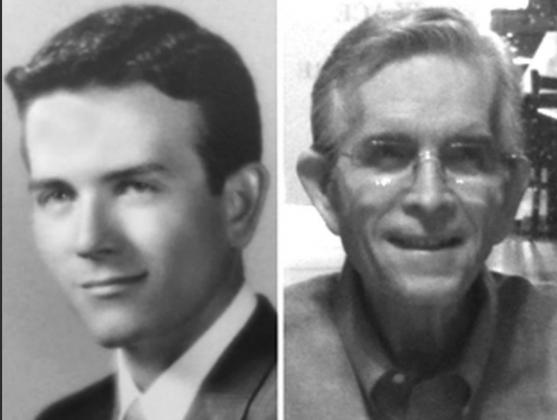 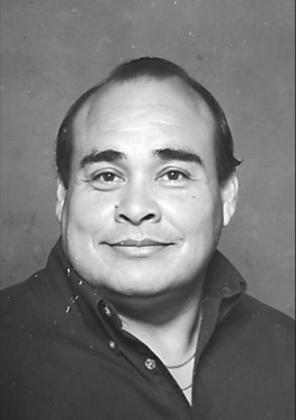 News Staff
Body
Juan Manuel Hernandez (Baby Bull) 67 of San Saba passed away on May 25, 2020, in San Saba, Texas. He was born in San Saba, Texas, to Pioquinto and Evangelina Hernandez on January 26,1953. He attended school in San Saba. He graduated from Abilene Christian University. He was a teacher and football coach at Memorial High School in San Antonio, Texas, where he retired in 2013. Juan was a kind man who always had a smile on his face. His students remember him as a great coach, mentor, and teacher. When the students asked why he stayed teaching in MHS, he would always say it was because he loved the kids at his school. He worked in the NYC program for four years. Juan also worked for Central Texas Manpower, Central Consortium and Central Texas Collage. He had a passion for sports, weightlifting to stay fit, and he loved to go fishing. 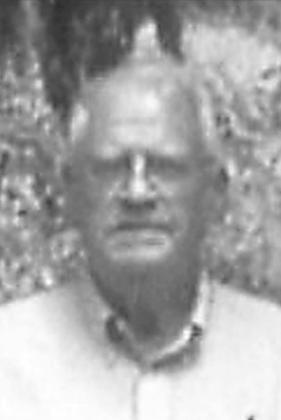 News Staff
Body
Jerry Reavis, age 86, of San Saba, Texas, passed way on May 21, 2020, in Llano, Texas, in the loving arms of his wife, Charlene. Jerry was born on July 1, 1933, in Locker, Texas, in San Saba County to Raymond and Arba (Salsberry) Reavis. Jerry attended San Saba High School and upon graduation joined the United States Navy. When Jerry returned, he attended and graduated from South Eastern Oklahoma with a Bachelor Science. Jerry married Charlene (Broyles) on July 7, 1979, in Bend, Texas. They made their home there and liked being a part of the Bend Community. Jerry worked for several state agencies including the County of San Saba as Treasurer, and San Saba I.S.D. Jerry loved being outside, and he had a special kitty named O’ Bibber. He also liked to pick pecans, garden, and lay rocks. Jerry was always smiling and talking to everybody; he never met a stranger. 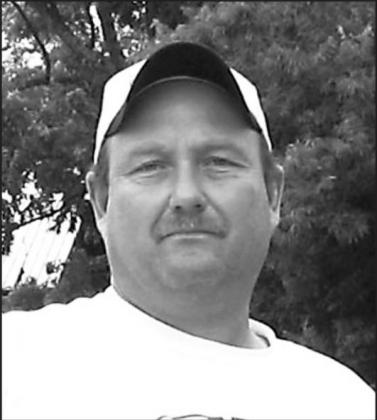 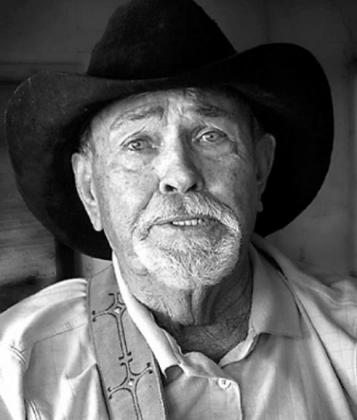 News Staff
Body
Alvin Jay Pavey passed away peacefully at his home in San Saba, Texas, on May 1, 2020, after a brave battle with cancer. He was surrounded by many of those he loved so much. Alvin was born at home, midnight, February 2, 1945, in Lampasas to parents, Jay Pavey and Minnie Welch. He was a gifted guitarist who enjoyed sharing his music. For years he visited area nursing homes to play gospel music for the residents. His talents were also heard at the Gatesville Country Hall of Fame. Alvin loved old country music. He had a deep sense of joy playing gospel songs that projected his Faith in the Lord. He was a kind and bold witness of that Faith to his family and to most anyone he met.
Subscribe to