A Word from Wayne

Wayne Kelly, San Saba Isd Superintendent
Body
It is a great day to be a Dillo! Our office was closed last week for summer cleaning, but there was a lot going on regarding education. We are about a month away from school starting. 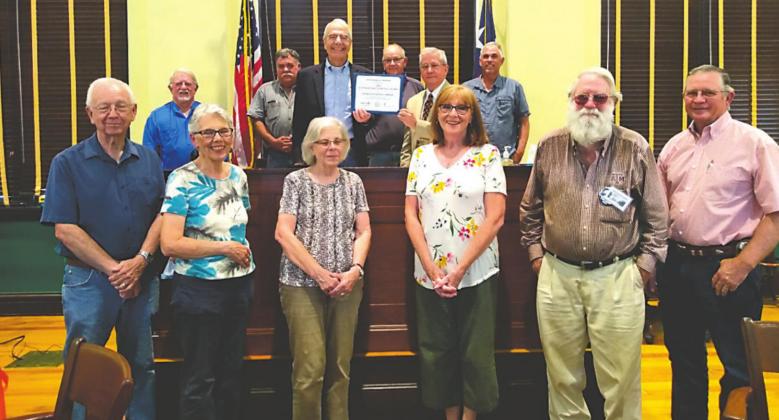 News Staff
Body
The Texas Historical Commission (THC) supports County Historical Commissions (CHC) across the state as they work to preserve cultural and historic resources. The THC administers the Distinguished Service Award (DSA) Program to honor CHCs that go above and beyond to fulfill their preservation mission.

News Staff
Body
NEW - SSISD will now have all students registered via our online Parent Ascender Portal. Please go to www.san-saba.net and click on the ONLINE Registration button. Review all of the information available about our online registration process. 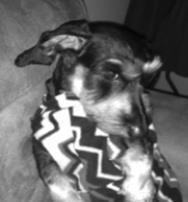 News Staff
Body
Hello there, my San Saba dears, and how are you? I have to say I became a little more worried about mom this past week. First of all, her color was a cross between the walls and the couch which meant she was a whitish/beige…not at all attractive! Second, I caught her trying to drink out of my water bowl a few times which tells me she is thinking she is my sibling, and I had to remind her she is my human mom and NOT a dachshund! Third, she kept scratching her ears just as I do! I will be forced to take drastic measures if she messes with my meals! If she suddenly has a craving for Hill’s Science Diet Special Chicken Blend…she and I will have real problems! Parentals can be so much work, and a mom who has been forced to stay inside forever is like wrangling an angry bee!

Hang Your Hat With Rotary

Mike Thomas
Body
Rotary members throughout the world are working safely and diligently to assess and provide for urgent community needs as they strive to respond and recover from the effects of COVID-19 coronavirus. 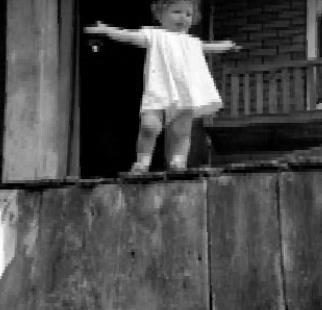 Cathy Ledbetter
Body
I still have a list of topics for my “Oversimplification” series, but over the last week I realized I needed to throw it into reverse for a minute. Sometimes there is a need to simplify, to strip away the extraneous details, to distill things down to the essence—to apply the KISS principle. In case you have not heard of one of my favorites, KISS stands for “Keep It Simple, Stupid”

Sue Ransom
Body
Can you say winner? The Stars and Stripes Celebration can be considered a win for everyone. It was a win against fear, a win for the kids, a win for the domino players, a super win for the pig sackers, a win for the silent auction and Howlers committee, and most of all a win for Independence Day. I don’t know if I can adequately describe the atmosphere of joy and relief as friends met and enjoyed speaking and socializing with one another. The vendors did not do a super great business, but they had plenty of traffic and visitors. The entire day was a marvelous day of celebration. The food was delicious; the auction items were well worth buying. I love the judging of home-baked goods for two reasons. The first was that it gave our local great cooks a chance to show off their baking and canning skills. The second was it put some delicious desserts on the table for all to sample. Grant and Jason told me that the fireworks were going to knock off my socks. They were 1000% right. The man in the truck beside us said he had never been to a fireworks show that lasted as long as this one. He was right. We were treated to a tremendous pyrotechnic display. The entire Stars and Stripes Committee is to be congratulated on a superior job. The morning parade, with Mrs. Bea Soto, began the festivities, and the fireworks capped the day. Way to go to all who worked so diligently to make this happen.

News Staff
Body
Items for the Community Calendar are limited to 60 WORDS OR LESS. If they are too long, they will be edited. 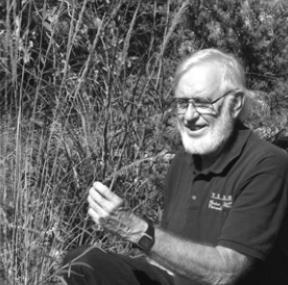 The Most Common Native Shrubs And Vines Of The
Body
A few weeks ago, I wrote about the most common wildflowers in the Hill Country, based on my experience with how often I find those flowers on the properties I visit. Similarly, the following list represents how frequently I have observed these different shrubs and vines on various properties that I have visited in the Hill Country.

News Staff
Body
Texans still get a break from certain vehicle title and registration requirements due to the COVID-19 pandemic. The temporary waiver announced by Governor Greg Abbott on March 16, 2020, remains in effect.
Subscribe to